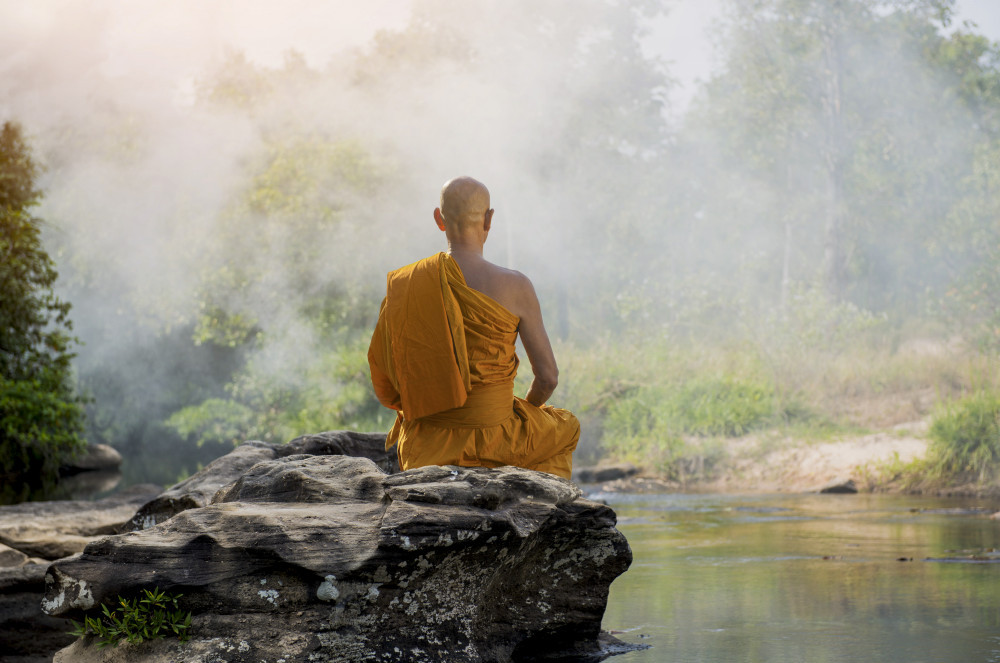 I do not know about you but my experience with meditation has always been difficult. I have tried meditation exercise sleep, de stress and to quieten my mind and have found if difficult.

Whilst I totally believe in the benefits that this can give us in our lives, I struggle a lot to be able to meditate. I have personally looked at ways to make this easier for me as I truly know that we all need calm in our lives and enjoy who we are. Living in a society full of anxious minds it is up to us to find a way to take control of our head to help us to feel better.

So, if you are like me and want to do a lot more in an easily explained way from someone else who struggles with meditation too than I really hope that this article helps.

The English Dictionary states that Meditation is

“The act of giving your attention to only one thing, either as a religious activity or as a way of becoming calm and relaxed”.

It is probably of no surprise to you that Meditation has been seen in many practices for a long period and can be traced back to around 5000 BC. It was around this time that the development of meditation in Taoist China and Buddhist India was formed.

The earliest writings were discovered from the Vedas of Hindu Traditions from around 1500 BC known then as Dyhana.
Meditation started to form in 2 areas which were Yoga Exercises and Religious Traditions through Hindu, Jain and Buddhism. Self-directed awareness and finding the self through the relationship with all living beings was part of these traditions.

Historical records dating back to the 1st century BC saw the origin of meditation on Buddhism in India. In the sutras of the Pali Canon set levels and states of meditation and the formula for salvation
Observance of the rules of morality
Contemplative concentration
Knowledge
Liberation
Buddhism spread through China with the writings of Vimalakirti Sutra (100AD) and included meditations and enlightened wisdom was practiced by Zen. 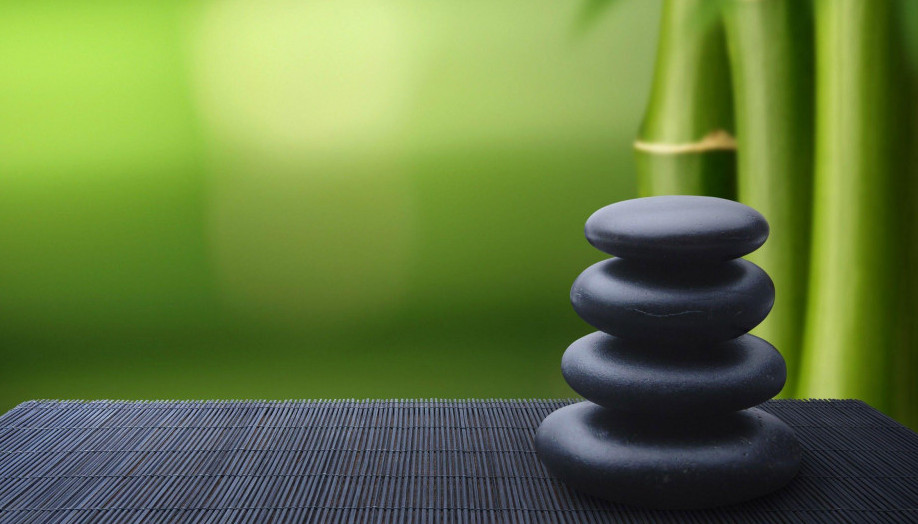 Zen is a combination of Indian Mahayana Buddhism and Taoism which started in China and then spread into Korea and Japan.

In 20 BC a form of meditation of a spiritual nature had been written by Philo of Alexandria who believed in the Hebrew Bible and wanted to harmonize Greek and Jewish philosophy through spiritual exercises involving concentration and attention named as Prosoche.

In 1227 the first sitting meditation instructions Zazen were written by Dogen and the first community of monks was established.

Djikr or remembrance of God in Islam is interpreted by various meditative techniques and become one of the essential elements of Sufism or Islamic Mysticism in the 11th/12th centuries.

During the Byzantine period Eastern Christian meditation involved the repetitive phrase while in a specific posture.
The Benedictine monks progressed meditation in the 6th century through Bible reading.

Yoga traditions in the west including forms of exercise and meditation started in the 1890’s and became really popular through 1960’s.

Lots of scientific studies with lots of research have continued in over the last 60 years acknowledging the benefits of meditation.

Following many years of extensive scientific research there are many benefits to meditation.

Cortisol is the stress hormone which increases with physical or mental stress. Meditation decreased the inflammation of the chemicals known as cytokines.

In many studies symptoms of anxiety disorders such as phobias, social anxiety, paranoid thoughts, obsessive compulsive disorders, and panic attacks were reduced.

Yoga as part of this was found to be greatly beneficial due to both the physical portion as well as the meditative element.

Has been known to decrease depression and improve self-image.

Cytokines (inflammatory chemicals) which are released in response to stress can affect mood which lead to depression and these can be reduced through meditation.

Proved to help keep the mind young through improved attention and clarity in thinking with a greater ability to perform memory tasks. 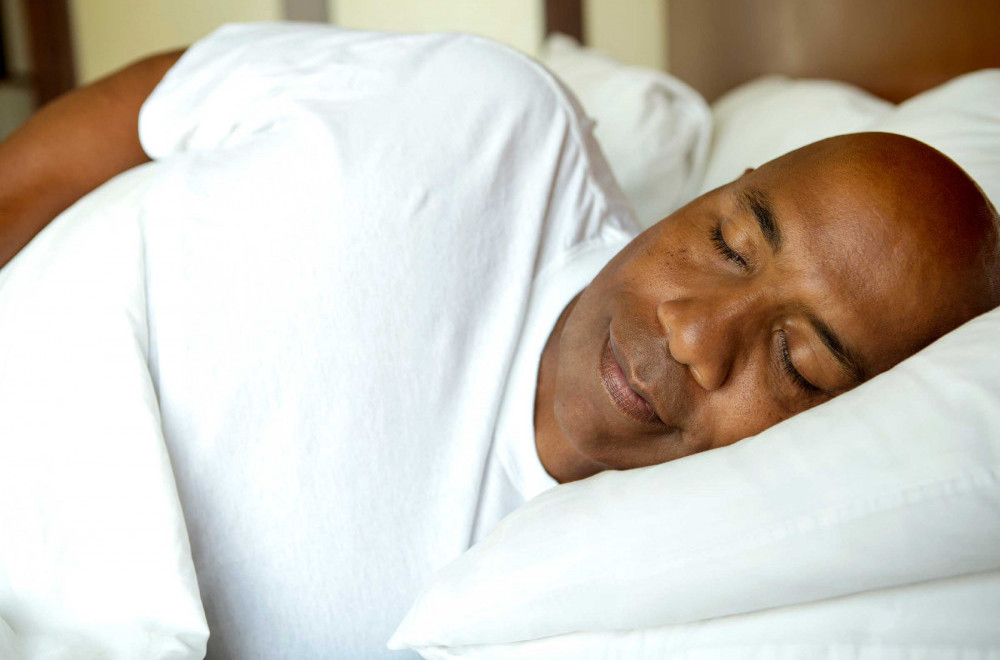 Many people suffer with insomnia and meditation has shown to improve not only the length of sleep but also the quality of sleep.

By relaxing the nerve signals that co-ordinate heart function, tension in the blood vessels and the fight or flight response that increases with stressful situations.

A study which used functional MRI techniques to observe brain activity as participants experienced a painful stimulus. The patients who used meditation increased activity in the brain centers that control pain.

There are so many types of meditation and I want to give you information on a few of them for you to try.

Is the term of techniques used to create awareness and insight by practicing focused attention, observing and accepting all that arises without judgment.

The style and the way it is taught appeals to people from many religions and cultures. Its simple nature and open philosophy have made it an extremely popular technique, especially in the West.

“to see things as they really are” is a traditional Buddhist meditation practice which emphasizes awareness of the breath through the nose and tuning into the air passing in and out. Vipassana also teaches you to label thoughts and experiences as they arise, and you are then encouraged to bring your awareness back to your primary object.

“seated meditation” in Japanese which is a type of Buddhist meditation. Here you focus your awareness on your breath through the stomach and observe thoughts and experiences as they pass through the mind and environment allowing them to float by. There is a lot of focus on the posture of a straight spine, tucked chin and hands placed on the belly.

The idea in this meditation is that you awaken your untapped Kundalini energy located at the base of the spine. Include breathing techniques, mantras, mudras (hand placements) and chants to tap in the power of the unconscious mind. 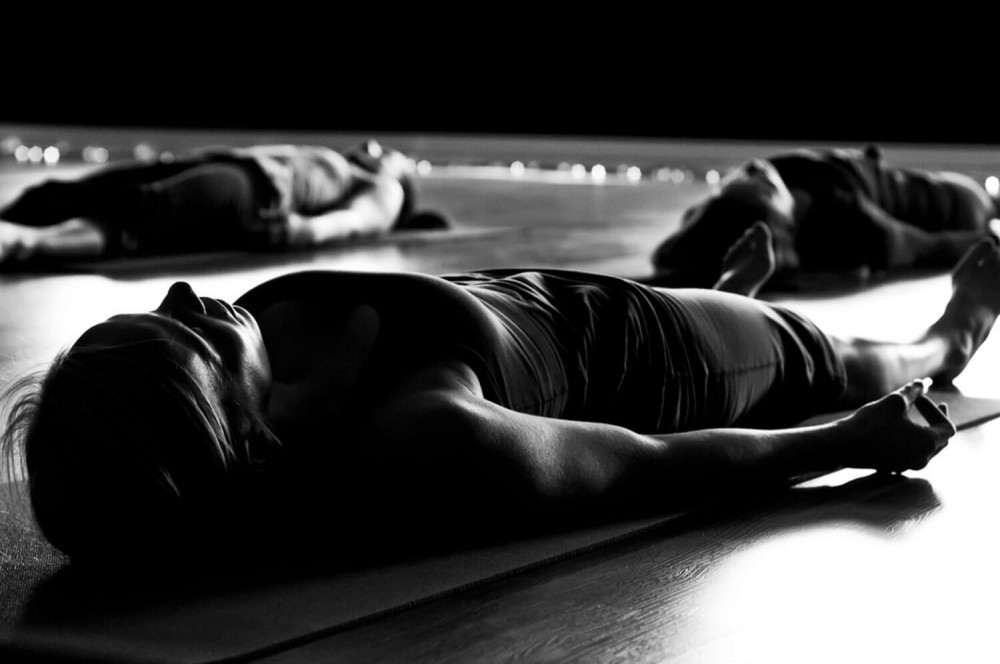 Sanskrit phrase of yogic sleep. This yoga is very restful, deeply relaxing and originated from the Tantra tradition in Yoga.

Yoga Nidra is done lying down in a comfortable posture with recommended props such as cushions, blankets, and bolsters.

The meditation involves a step by step process of visualization and guided instruction that lead to a deep state of conscious relaxation.

We have 7 energetic centers or chakras which are located in different areas of the body with a different colour, sound and energetic purpose.

Many chakras meditations use sound, specific placement of hands and visualization techniques to connect with the chakras and bring healing energy to an issue or emotion that needs attention.

A Tibetan Buddhist meditation that is supposed to connect you with a suffering in an effort to overcome it.

Within these meditations you develop an attitude of openness toward suffering, let go of negativity, practice giving and receiving and cultivate passion and empathy through breath, visualization and intention for ourselves and others.

Meditation with the help of a guide and has been found to be an easy way to enter a state of deep relaxation and inner stillness. It is also known to be a powerful way to eliminate stress and positive changes that is done at night prior to sleep.

Hopefully, I have helped you understand the various types of meditation that exist together with the benefits to your health.

I believe that is it important to look after our self and specially to help to combat our minds against stress and anxiousness. Now there are many ways that we can do that and I would seriously urge you to find the one that best suits you and something that you would do regularly which is where you will see the benefits.

I personally start my day with some morning positivity and yoga and finish my day with guided sleep meditation which suits me. During the day I stop to clear my thoughts usually outside with a few minutes of mindfulness. When times become a little overwhelming for me, I will do some short meditative visualization techniques. Every now and again I will do some guided meditation or hypnosis for about 20 minutes.

I also added some small changes to my life, so I no longer read or watch the news. I am careful of what films and documentaries I watch, and I no longer watch TV in bed.

Ever since I decided to change my life and embrace my environment and who I am through more relaxation and mindfulness I genuinely look at the world differently.

There is a great quote from the Dalai Lama that states 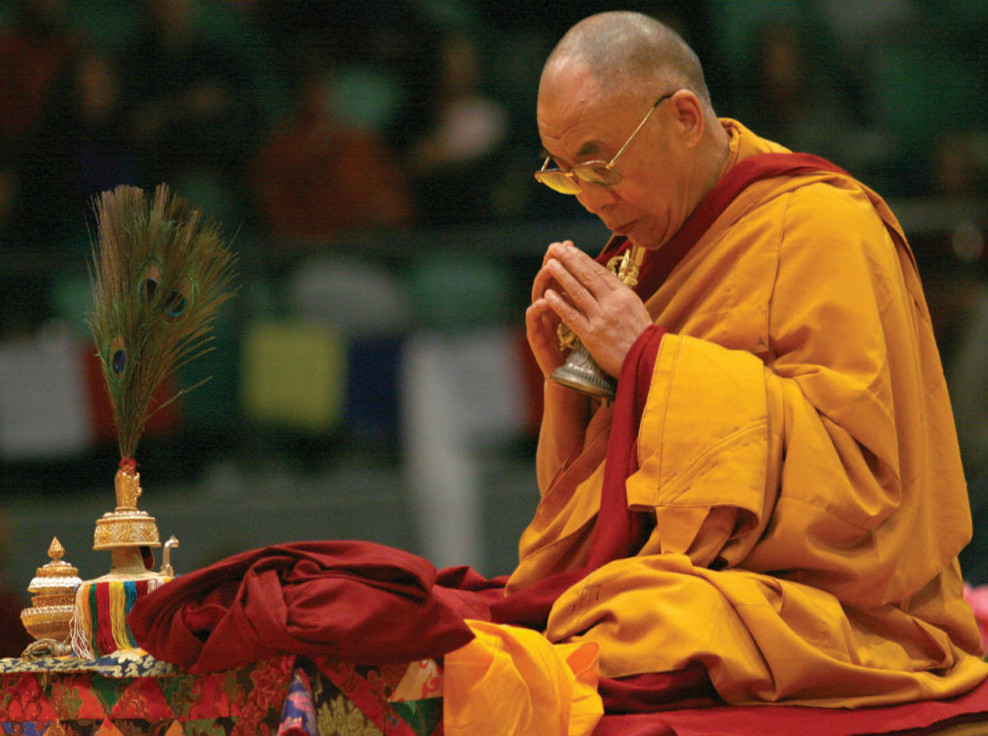 Thank you for taking the time to read this article and please feel free to leave me any comments and questions below.